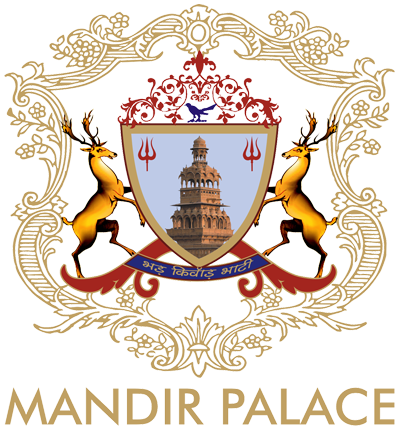 One of the largest fortifications on the planet, Jaisalmer Fort is the only living fort in Rajasthan. Home to some 3,000 people, Jaisalmer Fort has within its walls houses and businesses, homestays and cafes and temples galore. In 2013, Jaisalmer Fort was declared a UNESCO World Heritage Site. Its sandstone walls lend the fort a golden hue thus giving it the sobriquet, Sonar Quila or Golden Fort. Being a living fort makes Jaisalmer extremely unique and making it very easy to imagine what life inside the fort must have been all those centuries ago.

Jaisalmer Fort has 99 bastions of which 92 were built between 1633 and 1647 alone! The three-layered walls made the fort difficult to capture — remember it did take eight years for it to fall — and the fort’s several lookouts offered unrestricted views of the plains around it giving the rulers sufficient heads-up should an army come invading. Today, these lookouts serve as vantage points for tourists.